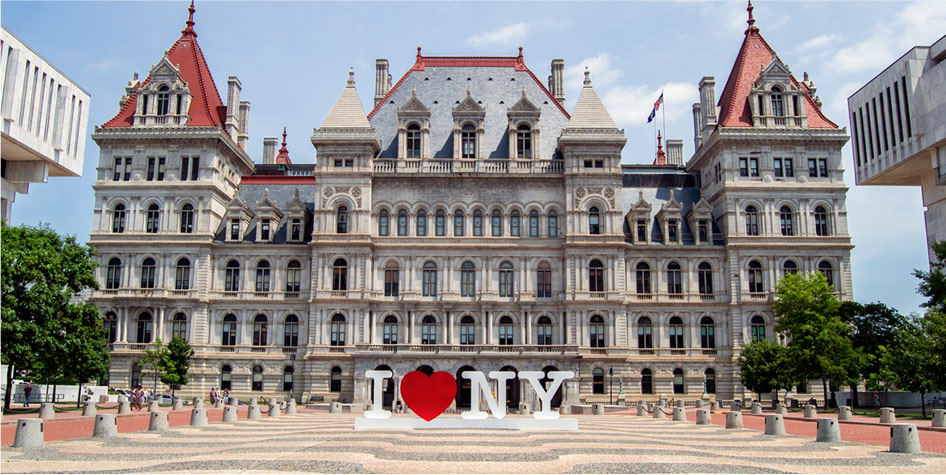 The Alliance is the largest coalition of statewide retiree organizations, whose mission is to represent all New York State public service retirees,  no matter from what agency in the state work force they retired from, as Police Officers, Firefighters, Teachers, Transit workers and many other valued state employment positions.

The Alliance mission is to Preserve, Protect and Enhance all retiree pensions, COLA's,  health insurance benefits and Veteran's benefits for all New York State public service retirees, to ensure each retiree a continued well deserved quality of life securely  in retirement which retirees earned.  The Alliance is 100% committed to "fight the fight" for all the approximate 1.1 million New York State retirees.

The Alliance of Public Retiree Organizations of New York was founded in 1991, as a organized and highly recognized coalition of a majority of all the statewide retiree organizations, comprised of New York State public retirees from all public service agencies and positions of every employment level . 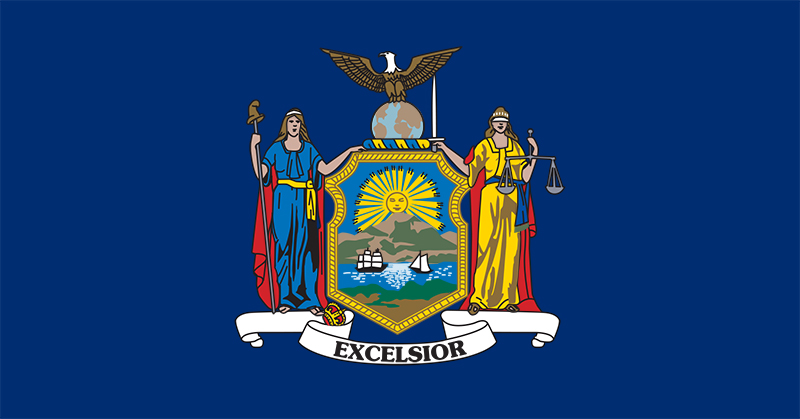 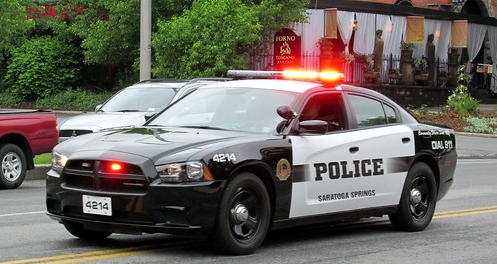 A large portion of our Alliance retiree organizations are retired Police Officers, Sergeants, Lieutenants, Detectives and former New York State Troopers who spent their careers "protecting and serving " all the citizens of New York State.  Now the Alliance works very hard to serve them by protecting their pensions, benefits and health insurance benefits legislatively. 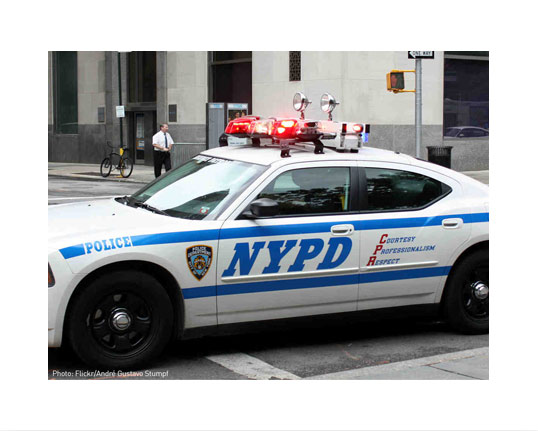 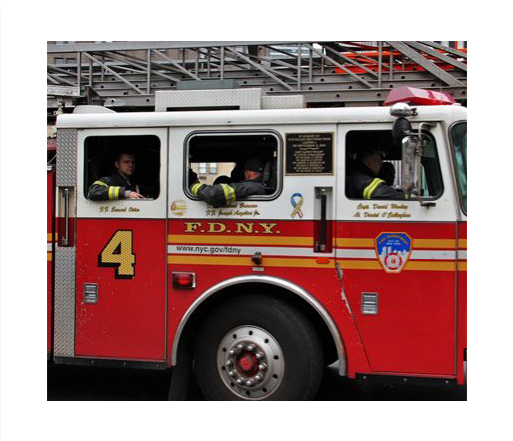 Retired Firefighters also comprise a large portion of our Alliance retiree member organizations.  These brave men and women risk their lives responding to life threatening emergencies that everyone else run from.  The Alliance honors and works very hard for firefighters legislatively. 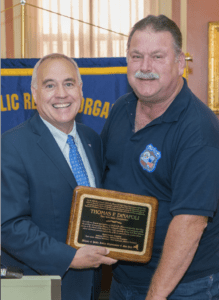